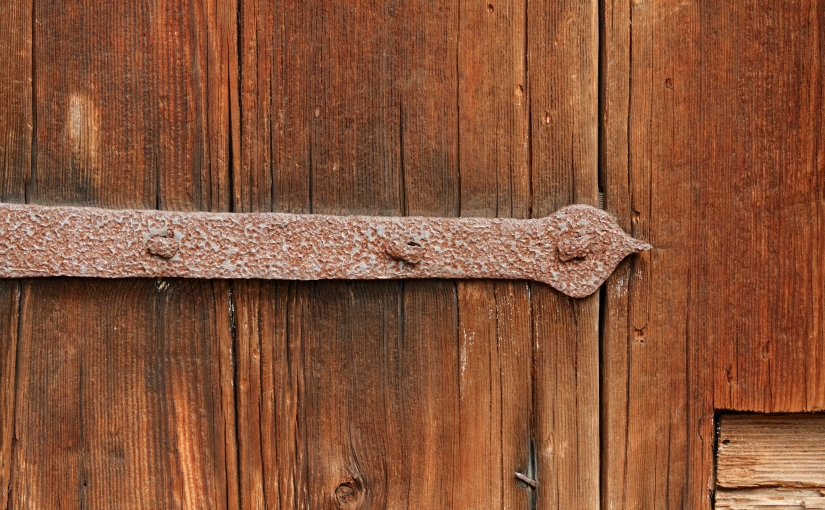 Probably everyone who has shot portraits with film knows this film, even though it now is discontinued. And the amount of presets or styles giving the look of this film is enormous. I tried this look earlier but didn’t succeed with it and scrapped the whole project. But I wanted to try again, and here I add one more style to the sea of film emulations of this film.

There is no sense, I know. Especially now that I bought the Kodak film pack from The Archetype Process, I acknowledge that their Fujifilm pack is the one to buy if one really wants to get the look of this film in digital form.

But, as this is a hobby for me, I took my time to make this single look as useful as possible. The style is quite balanced, though I would say it’s primary use still is portraits and people photography. I tested it with hundreds of photos and found one photo that includes certain red fabric that I could not get right. Otherwise I am quite satisfied with this. I added one grain structure and slight haze, but if you play with this, feel free to choose different settings. This may benefit of giving extra exposure for portraiture, but it works with wider genres as is. This is not very much a pinky style as many might expect from a emulation of 400h, but at least the skin tones are according to the reference. Just remember to pick right white balance and don’t rely on the camera white balance (or the 5600K white balance what this style is offered with).

Hope you find it useful.