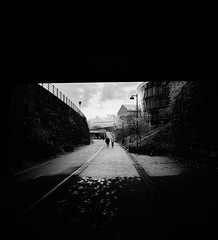 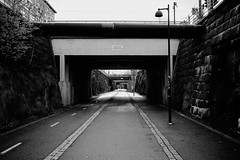 As always I share my styles and hopefully you find it useful as is or tweaked to your taste. The download link is here:
https://drive.google.com/file/d/1IEvKZTzv_7lZAnmjlVLRtAYxNRKw_qIu/view?usp=sharing

One of Fujifilm’s cameras standout features is the amount of manual control dials. Same is now true with the new Nikon Z FC camera. Are those control knobs and levers nostalgy or a useful thing in a camera that apparently only some understand to benefit by choosing a camera brand/model with such controls?