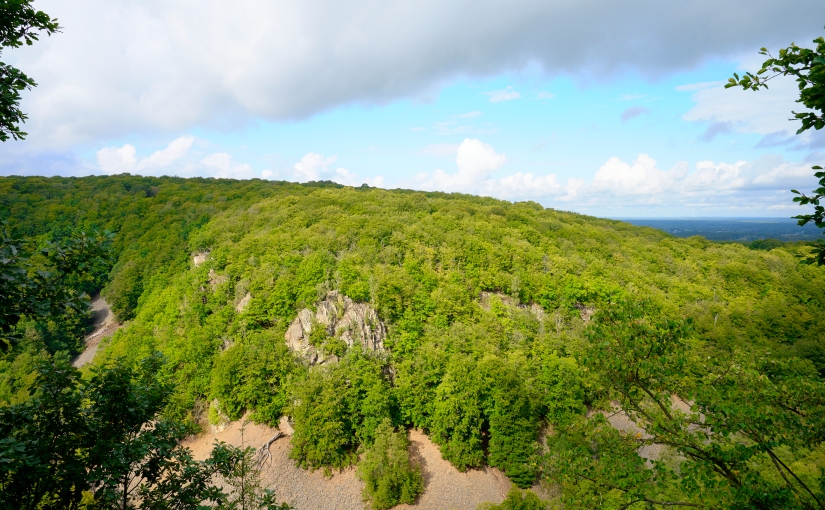 I loved Fujifilm’s Velvia film simulation when I used the X-H1. From the beginning of using Capture One I wanted to make a style that mimics the look of the Velvia film simulation. There were two reasons even while I knew I could get that look for Fujifilm’s raw -files in Capture One. First, I wanted to learn how to tune such a style that works well with nature related subjects like landscapes and animals. Second, I think it is always best to have a style that is not dependent of the camera used.

END_OF_DOCUMENT_TOKEN_TO_BE_REPLACED

It has been a while since the last post. I have had many ideas for new styles, but many of them just didn’t work the way I wanted and so I actually have made a lot of styles that just are waiting either to be finished somehow or just deleted. During the experiments I have made three monochrome styles that seem to work for me. Two of them are “clean” versions, very similar to each other but still different enough to name them 1 and 2. I have added to many of my black and white styles some grain to even the contrast or to make them look “film like”. These clean versions are free from additional grain as there are those moments you just want to have a clean version to start from. The third monochrome style was from an experiment to make a flat, or matte, looking style out of my never published third iteration of Earth Colors -style. While the color version still waits approval from me, the black and white version looked nice enough for publishing.

Hopefully some of these gives you ideas for your own style or even work as is. It probably never is bad to have choices and here they are, free as always.

And here is the link:
https://drive.google.com/file/d/1Pru3q49ZyfU-MNMPL6GC9kVwXkpOUY11/view?usp=sharing

There is nothing magical or original in these, so I don’t publish many photos to show them, try them yourself. Below is one photo processed with Monochrome Clean 1 and Monochrome Flat. The featured photo is processed with the Flat -style.

This is just a short pondering of the SOOC Nikon colors. There are six different main color profiles, Picture Controls, in Nikon Z cameras. Of course there are also many filter-kind of profiles, but as they are more like special filters, I do not count them to the main profiles.

The main profiles are (in no particular order) Standard, Neutral, Vivid, Portrait, Landscape and Flat. Coming from Fujifilm ecosystem having used and tweaked a lot of different film simulations, I am used to the idea of having different color profiles for different purposes.

END_OF_DOCUMENT_TOKEN_TO_BE_REPLACED

In the beginning this style was just an experiment. An experiment of using Dehaze -tool in opposite direction than it kind of is meant to be used. Usually the Dehaze-tool would remove, well, haze, in your photos. And it seems to be very effective in this, though I have only couple of times tried it for it’s intended purpose.

The Dehaze-tool, when used in the opposite direction, giving minus values, does give the photo a hazy look, a bit like with a haze filter in front of your lens. I tried this couple of time, but other tools in Capture One have given what I have looked for and the hazy look just wasn’t for me. But when I saw that the Dehaze-tool also allows using a “tone”, picked with a color picker, I used enormous amount of time finding some nice tone that would enhance the images with this tool. What I thought this could bring to the table was the effect I have seen in some Portra film-photos: a golden glow that I haven’t otherwise been able to reproduce.

I didn’t manage to get the look I wanted and forgot this tool. Some week ago I accidentally found the tone I was looking for. It just happened to be there to be picked. And I did it to my P400 II Capture One -style. And I immediatelly knew this needed to be exploited.

END_OF_DOCUMENT_TOKEN_TO_BE_REPLACED

As always I share my styles and hopefully you find it useful as is or tweaked to your taste. The download link is here (updated with a new version 1.7.2022):

UPDATE 2.7.2022: This list is no longer updated and I removed some styles that have been updated and listed in my new collection post.